The police are investigating a case of attempted murder following an armed robbery in Centurion on Friday evening.

A 62-year-old business owner was shot in the hip in Adriana Crescent, Rooihuiskraal, during the robbery around 17:00

The man and his daughter were robbed by unknown suspects in an unknown red vehicle, according to police spokesperson Captain Augustinah Selepe.

“Police arrived at the scene to find the man inside his black Opel Corsa,” said Selepe.

“He had been in the driver’s side when he was shot.”

Selepe said the men fled with an HP laptop, a briefcase and a large amount of money.

The police are investigating a case of attempted murder as well as robbery.

“The patient was stabilised before being transported to the Unitas hospital by another ambulance service,” he said.

“This is the second incident to occur in the area over the past few weeks.”

Anyone with information that may assist the police in apprehending the suspects is urged to contact the Wierdabrug police station on 012-6850015. 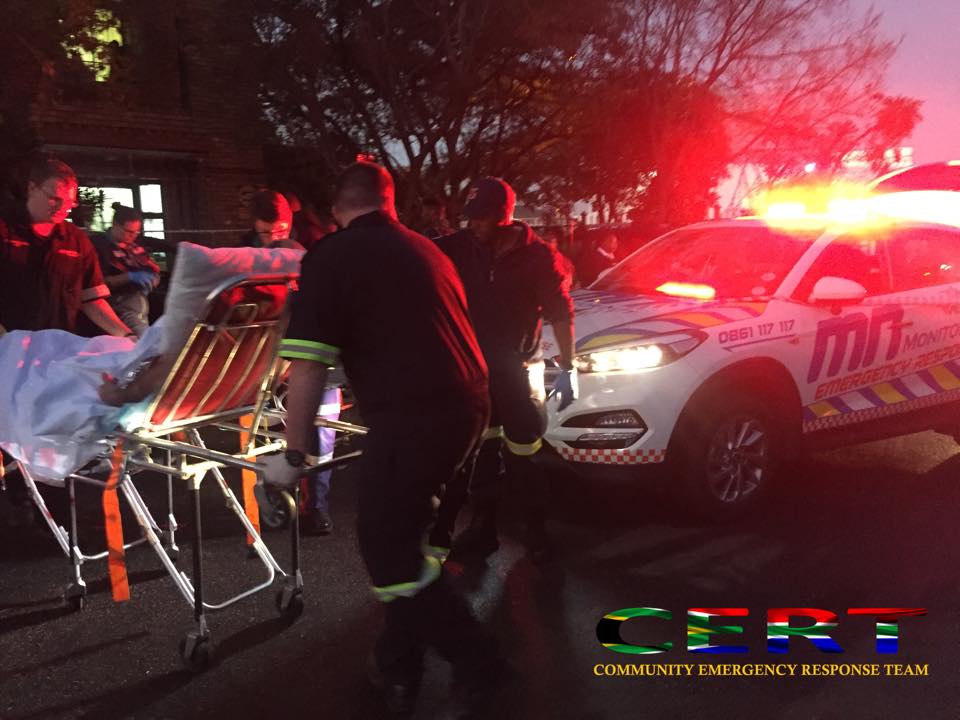