Centurion house burned to the ground

“The family was able to rescue only a few minor items before the house was destroyed in no time.”

Despite attempts by community members to assist, a house in Andrew Street in Valhalla, Centurion was destroyed by a fire.

The family was watching TV around 21:00 when they became aware of something burning.

According to Ruan Heyns of CERT-SA emergency response team, the family went to investigate the origin of a possible fire.

“When they went outside, they found their lapa had somehow caught fire,” said Heyns.

“The fire rapidly spread towards the house.“ 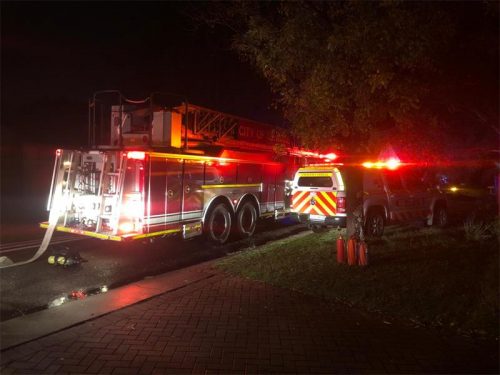 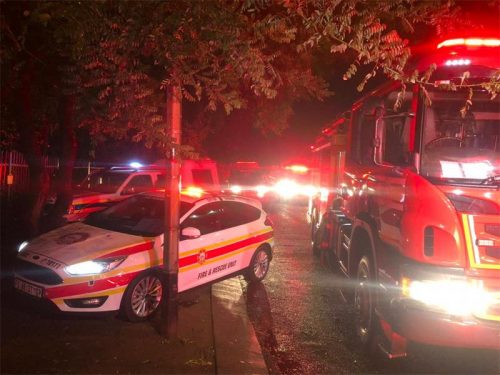 The family was able to rescue only a few minor items before the house was destroyed in no time.

Tshwane emergency services management spokesperson Charles Mabaso said the cause of the fire has not been determined yet.

“Three bedrooms, a dining room, sitting room and a lapa were engulfed by fire when emergency services arrived,” said Mabaso. 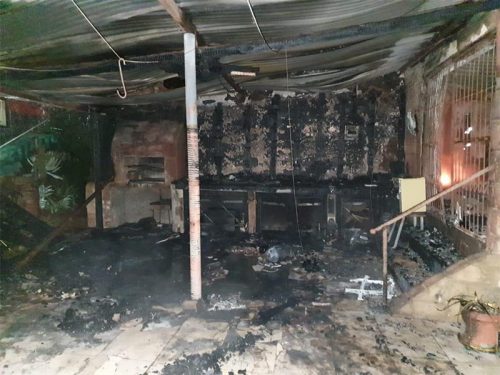 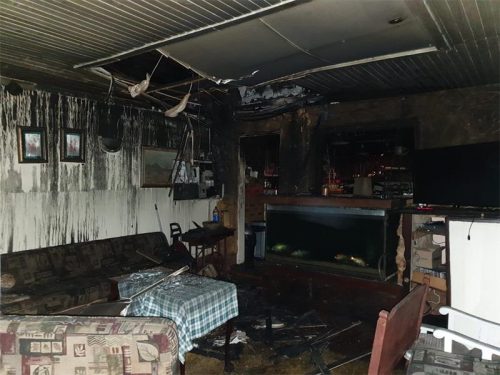 He said that most of the contents of the house were destroyed by the fire, which was eventually extinguished by firefighters. 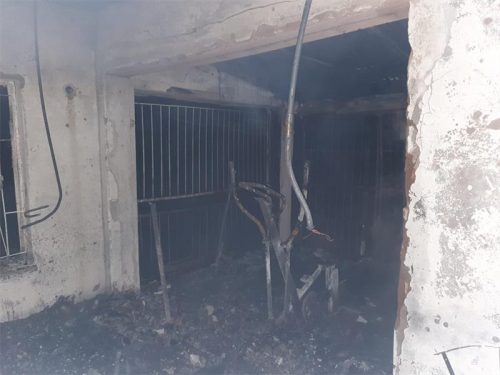 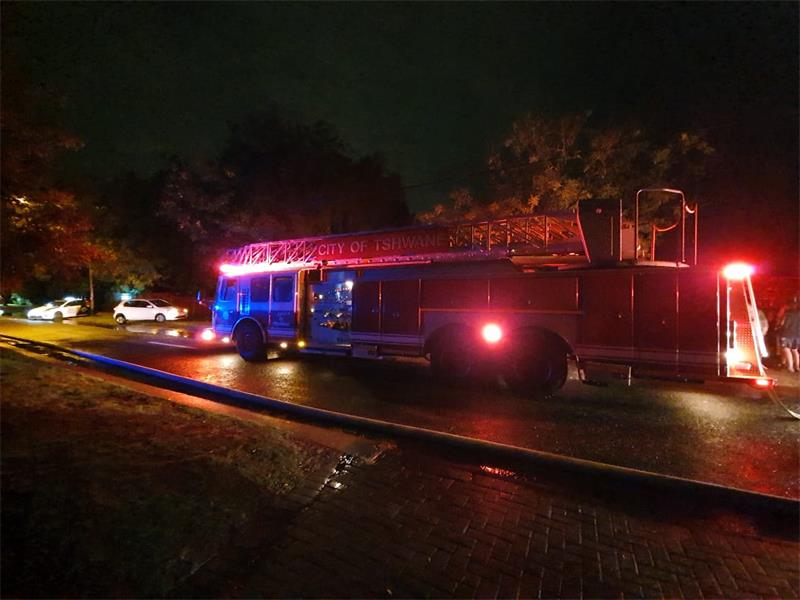