A man who was trapped in a vehicle in Centurion of Tuesday evening, following a heavy thunderstorm was rescued by emegrency workers.

Ruan Heyns of emergency service CERT-SA said that upon arrival on the scene around 22:00, the man was found stuck inside his BMW following heavy thunderstorms last night.

“The driver, believed to be in his late 30s, was safely removed from the vehicle after about 20 minutes.

“Shortly thereafter, the vehicle was recovered from the water by First Help Towing Services,” said Heyns. 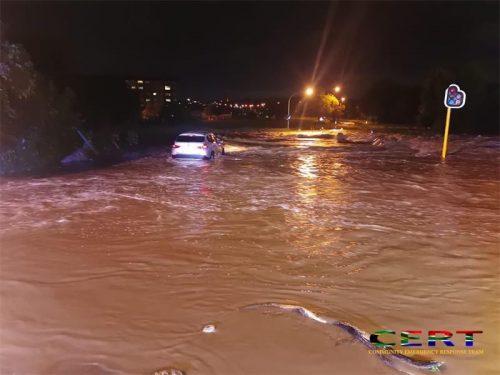 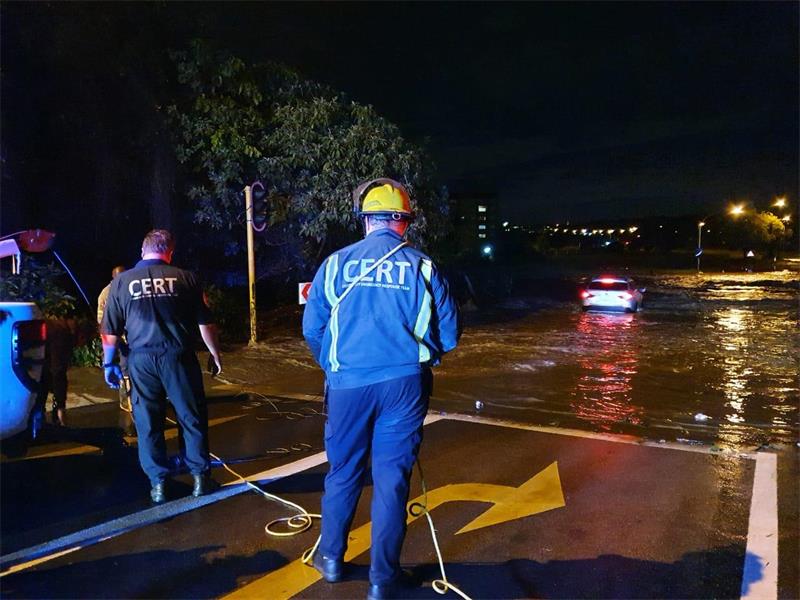