The accident happened on the N14 highway, near the R511 off-ramp on Saturday.

One person died and several people were injured in an accident in Centurion on Saturday.

The accident happened on the N14 highway, near the R511 off-ramp in the afternoon, said Ruan Heyns of CERT-SA.

“One person died and was declared dead at the scene,” he said.

Heyns said a second person sustained serious injuries and was transported to a nearby hospital under advanced paramedical care. 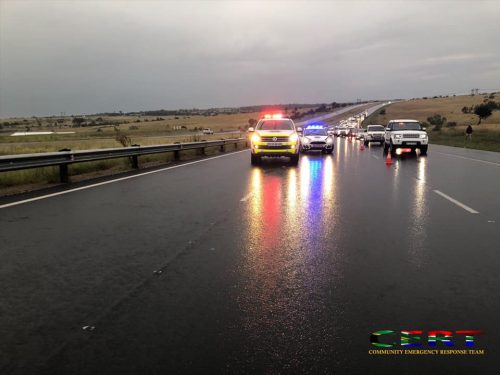 He thanked the Tshwane fire department, metro police, police, ER24, Netcare911 and Life Support 24 for their assistance on the scene. 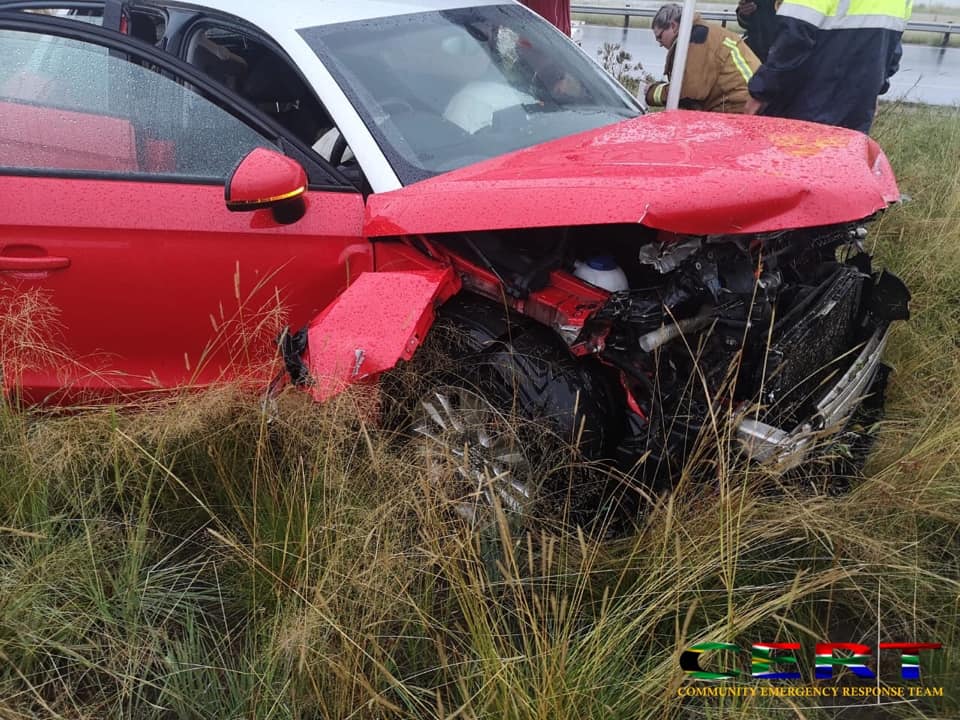