A third occupant was flung from the vehicle, landed on the road and was fatally wounded.

A fatal accident on the M10 in Wierda Road in Lyttleton in the early hours of Sunday morning left one dead and two injured.

“A vehicle lost control, veered off the road and collided with a lamp pole.”

He said two occupants sustained minor injuries, while a third was flung from the vehicle and landed on the road.

“The occupant was fatally wounded.”

Heyns said the other two injured occupants were found walking around at the scene. 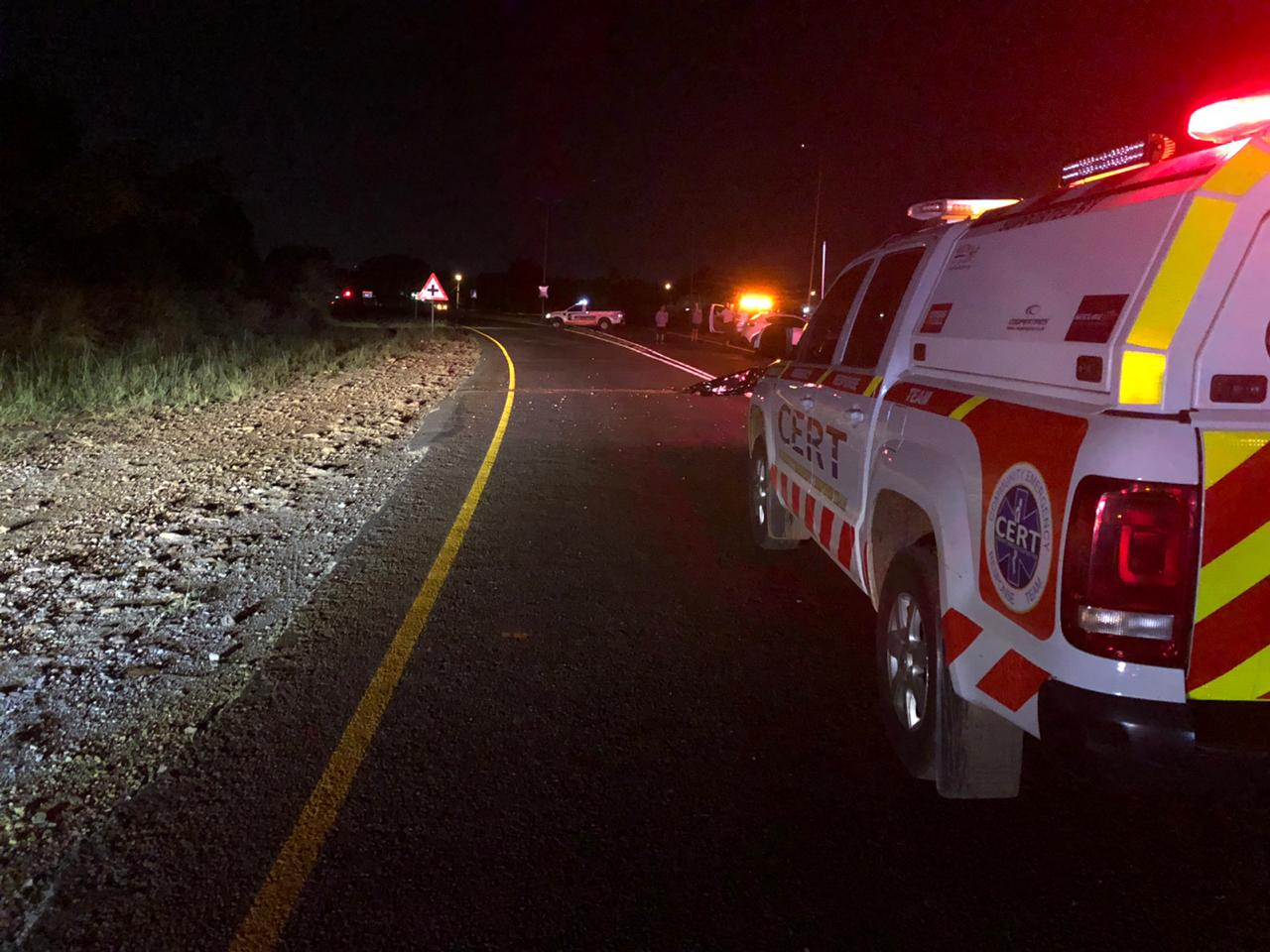