A suspected farm attacker was badly injured when he tried to escape the community in Kameeldrift east on Sunday.

According to CERT SA medics, the suspect attempted to rob a farm before the community was mobilised.

“He sustained a moderate to severe head injury when he fell and hit his head while trying to flee from community members. He was taken to a local hospital, under police guard and is in a stable condition.”

A case of attempted robbery was opened at the Cullinan police station, CERT SA said.

Cullinan police spokesperson Constable Connie Moganedi could not be reached for comment. 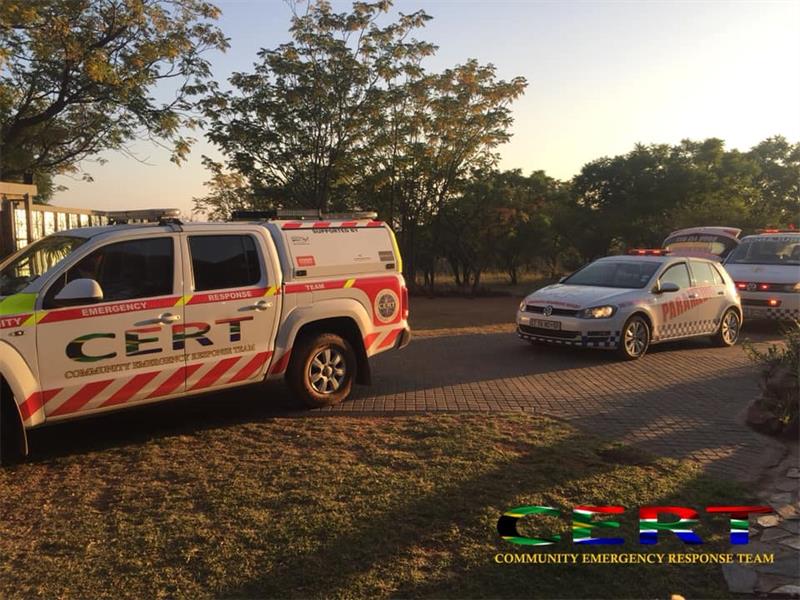